Tweet 11470 views02 May 2020
Advertisements
Working from home is an absolute delight if you have pets at home! Good luck attending a video-call meeting with a dog around because as it turns out, they need attention the most when their dog-parents are working!

Speaking of which, a news anchor’s live weather forecast was interrupted by his dog while he was working from home, reports The Indian Express.

The golden retriever, Brody, is seen climbing on the Fox News reporter’s lap while the forecast was streaming live on television. Later, the camera captured Brody running across the room after seeing a person standing outside a glass door.

The dog apparently “knocked off the computer with his head” causing the digital maps and visualisations to vanish.

The reporter apologised for his dog’s interruption. However, the other anchor working from the studio said, “This is amazing. I love it. We don’t need to see that forecast map, we’ll just look at Brody.”

People online have zero complaints about the dog’s interruption. In fact, they want to see Brody making more appearances in the future! 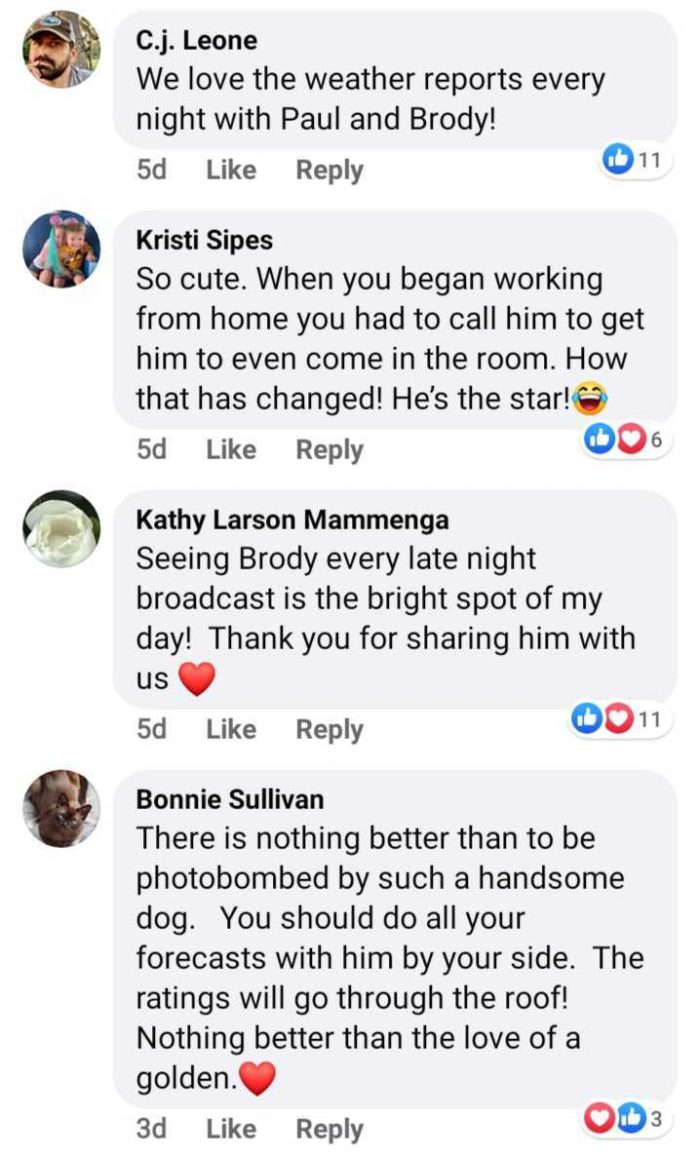 From live weather forecasts to our lives, dogs just manage to make everything better!

Cute Dog Has Funniest Reaction To ‘I Love You’s’

Woman Starts Singing, But Her Cat’s Hilarious Response Makes Him Difficult To Ignore

Adorable Horse Decides To Have Fun In Kiddie Pool
02 May 2020
http://viralvideoss.com/dog-interrupts-live-weather-forecast-sits-on-news-anchor-s-lap-during-session